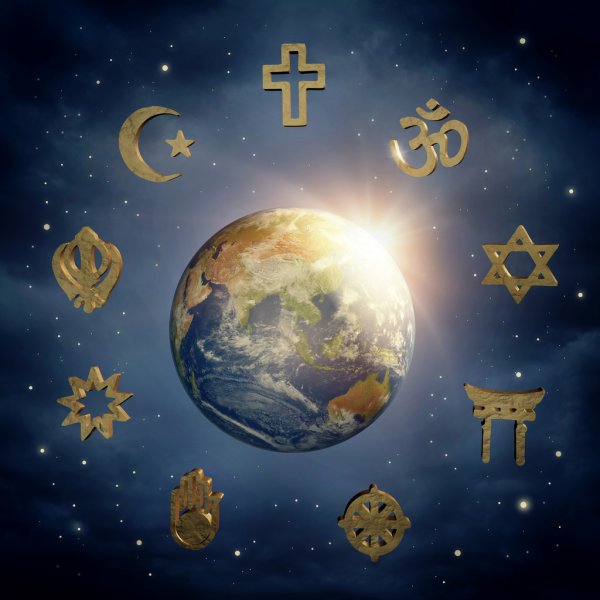 The definition of religion varies. Some see it as a social function of creating solidarity; others focus on its axiological function, providing orientation. Both views are largely correct. But they do differ in some important ways. In this article, we consider the Polythetic account, as well as Durkheim and Tillich’s respective definitions.

A polythetic account of religion identifies overlapping similarities between concepts and rejects the essentialist notion that a concept can only have one essential property. This explains why religious practices often exhibit overlapping characteristics.

In his description of religion, Durkheim emphasized the societal dimension of religion. This societal dimension is important for sociologists because religion produces social formations and unites a society. For example, a society linked to a church unites its members by encouraging them to hold the same values and beliefs. In contrast, private religious activity does not generate the same societal experience.

Tillich’s definition of religion is a contested one. It challenges the Lockean framework and anthropological view of the individual. It also questions the demarcation between religious faith and civil authority.

Edward Burnett Tylor, a Victorian anthropologist, scientific naturalist, and figurehead of anthropology within the British empire, opposed post-structuralist religion. In his work, he laid out a theory that all religions evolved from spirits that animated the world. Tylor attempted to map all forms of worship onto an evolutionary timeline. This approach, he argued, naturalised religion and explained its ontologies using scientific theories.

Nominalism is an important philosophical concept in a wide range of fields. The term refers to the idea that a thing cannot have a universal or a shared quality with anything else. It was widely popular in the Middle Ages and was especially influential among theological scholars.

Tylor’s notion of culture is best characterized in his two-volume work, Primitive Culture. The first volume, Origins of Culture, deals with ethnography; the second, Religion in Primitive Culture, focuses on the author’s interpretation of animism. In his view, Culture is an entire unit that encompasses knowledge, belief, art, morals, and law, as well as other capabilities acquired by man as a member of a society.