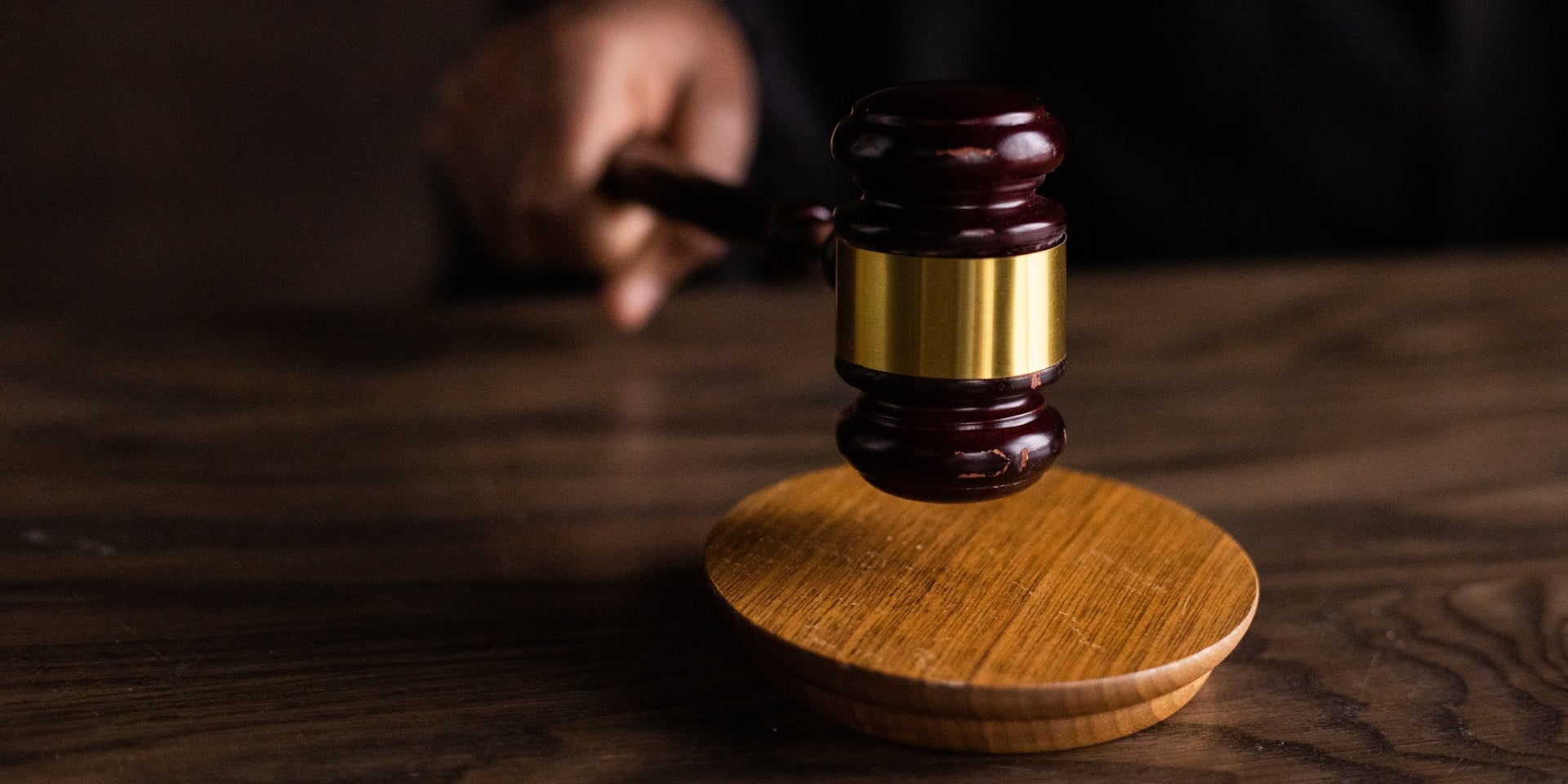 In the first year of law school, you learn about the basics of the Legal system and the Rule of Law. You will study civil procedure, jurisdiction, standing to sue, motions, pretrial procedures, the structure of a lawsuit, and appellate review of trial results. You will also learn about constitutional law and the Bill of Rights.

The Rule of Law is a system of principles that ensures that citizens enjoy equality before the law. It encompasses both the procedural and substantive aspects of a society, and prevents arbitrary use of power. The principles of the Rule of Law are defined by their consistency, openness, and universality. They also seek to ensure that laws are predictable, unambiguous, and reflect the social makeup of the communities they serve.

The purpose of a legal system is to maintain a state of peace and stability in a society. It can also be a tool for preserving individual rights, protecting minorities from majorities, and promoting social justice. Some legal systems are better suited to these purposes than others. For example, authoritarian governments often use law to suppress political opposition and oppress minorities. Many empires were built by imposing peace and order on their conquered territories.

The legal system in the United States is made up of several different bodies of law. The fifty states, the District of Columbia, and the Federal territories each have their own sets of laws. In addition, the American Indian tribes have a limited form of sovereignty.

The Legal system in Europe is characterized by a multi-level hierarchy of courts. The European Court of Justice (ECJ) consists of one judge from each member state, but in special cases it sits as a full court. Judges are appointed by common consent between the member states and serve six-year terms. There are also subordinate courts such as the General Court and Civil Service Tribunal.

Legal system is a significant indicator of a country’s commitment to the rule of law, and a well-functioning legal system can help attract foreign economic investment. However, if a country has a poor legal system, it can act as a major handicap to foreign investors. To attract foreign economic interest, a country must have a transparent, robust, and equally applied set of laws. Changing the legal system will take time, especially in a fast-developing economy. For MNCs, however, it is essential to be aware of the risks.

The legal system of Africa is based on common law and Roman-Dutch law. This law has been influenced by Dutch settlements and British colonialism. The South African Constitution, which was passed in 1996, amended the legal system. Laws are passed by the parliament, which is the highest legislative body. Other bodies, such as provincial legislatures, can pass subordinate legislation. These laws form the basis of the legal system and bind the whole society.